Showing posts from December, 2014
Show all

Lists of the Year: Films, Music and Honeys 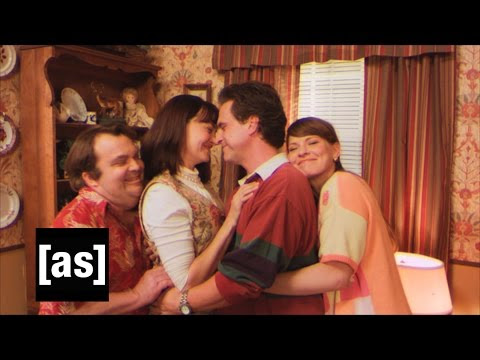 FILMS OF THE YEAR


MUSIC OF THE YEAR

NB: I did this list before D'Angelo beyoncé'd his album, but Black Messiah is obviously incredible and in my top ten if I could be bothered to rejig it.